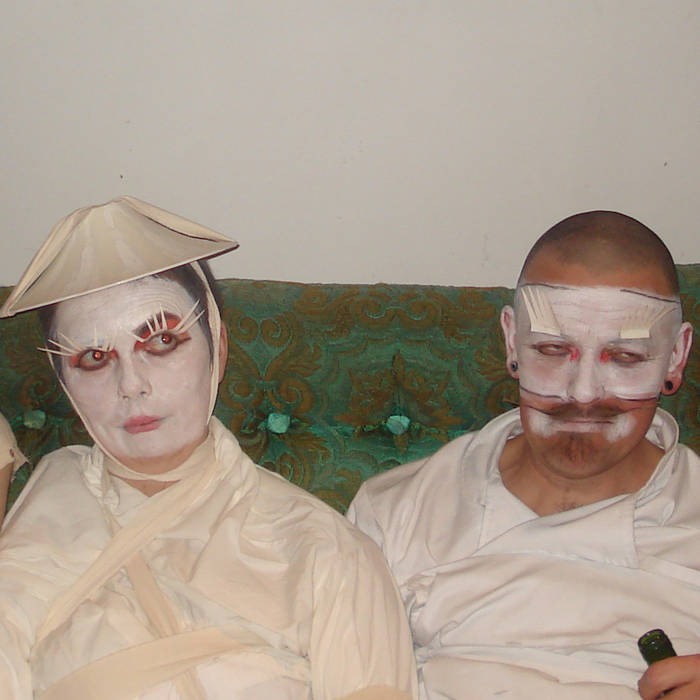 For this project, all the above members, musician, word smiths, and visual artists, are included in the pantheon of members-of-mr-sterile-Assembly.

Bandcamp Daily  your guide to the world of Bandcamp

Featured sounds from Fly Lo and Ahmed Idris, plus Mother Nature hops on to drop off new project